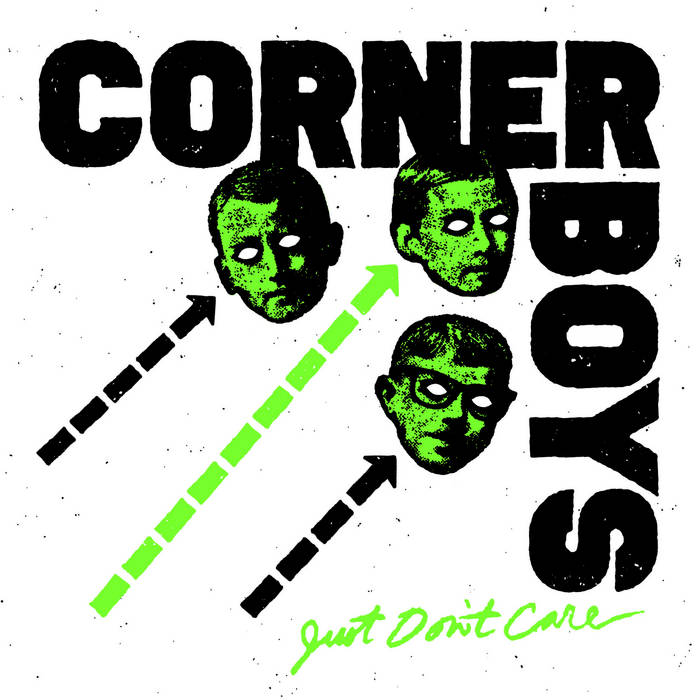 "Back in 1979, Pinned Records dropped a pretty smart compilation record called Vancouver Complication – a natty compilation of punk, new wave and power pop from the Canadian city. Some might say ‘seminal’, but only rock critics use words like that and they’re the worst people (I should know).

Surely it’s not a new record, though. It’s a great lost cut from that era, right? Or we’ve somehow fallen through a portal to that time and place, and uncovered an essential set of three obscure classics. This is punk as it’s supposed to be done: alla the hooks, alla the time, and played like they just got caught shoving firecrackers into the exhaust pipe of their dad’s new car. It’s frantic and sassy and riotous and righteous and unpolished and perfect. My tip? Empty your head a little in preparation; this stuff is gonna be living in there for a long, long while." - Will Fitzpatrick

Bandcamp Daily  your guide to the world of Bandcamp